Intrepid® is a broad spectrum insecticides for Chilli & Cabbage. It gives superior control for DBM and Mites.

Intrepid is a novel chemistry that saps energy out of insects, thereby rendering them weak. It belongs to the diacylhydrazine class of insecticides and has a novel mode of action that mimics the action of the molting hormone. It has contact & stomach action and also has systemic properties. Intrepid works by disrupting the production of adenosine triphosphate, in the insect nervous system. 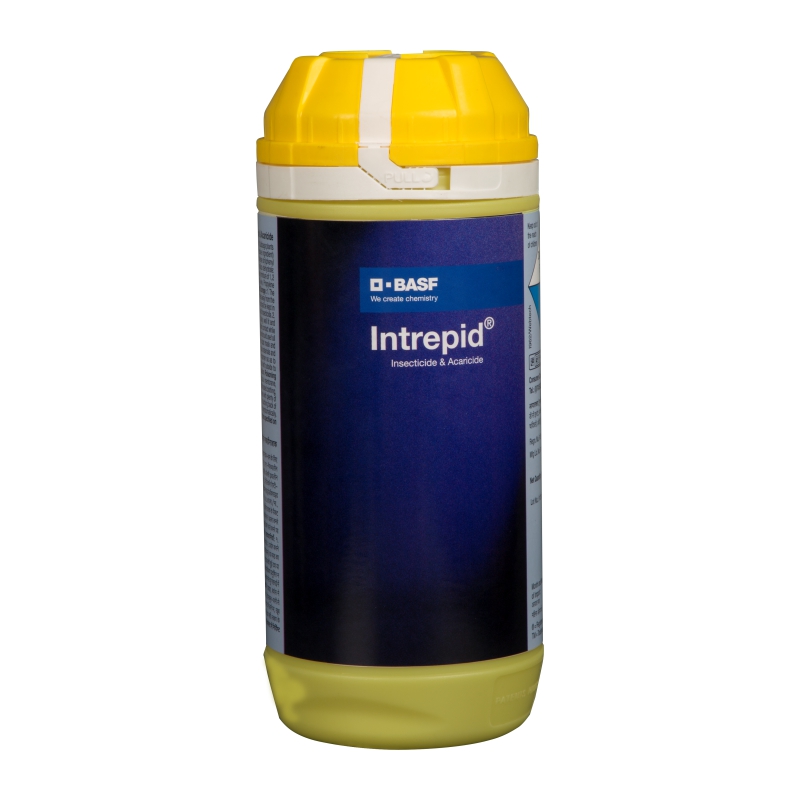 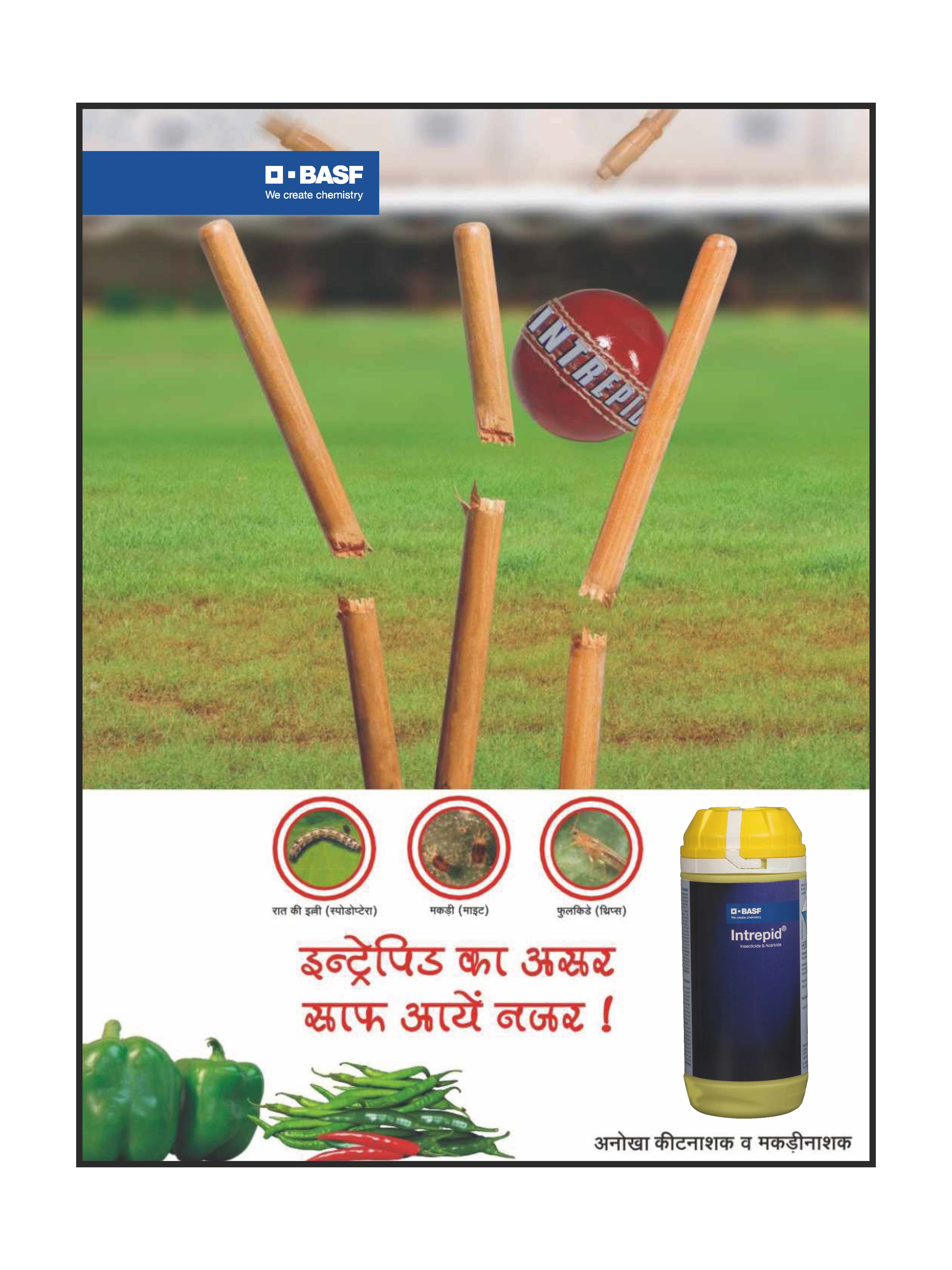 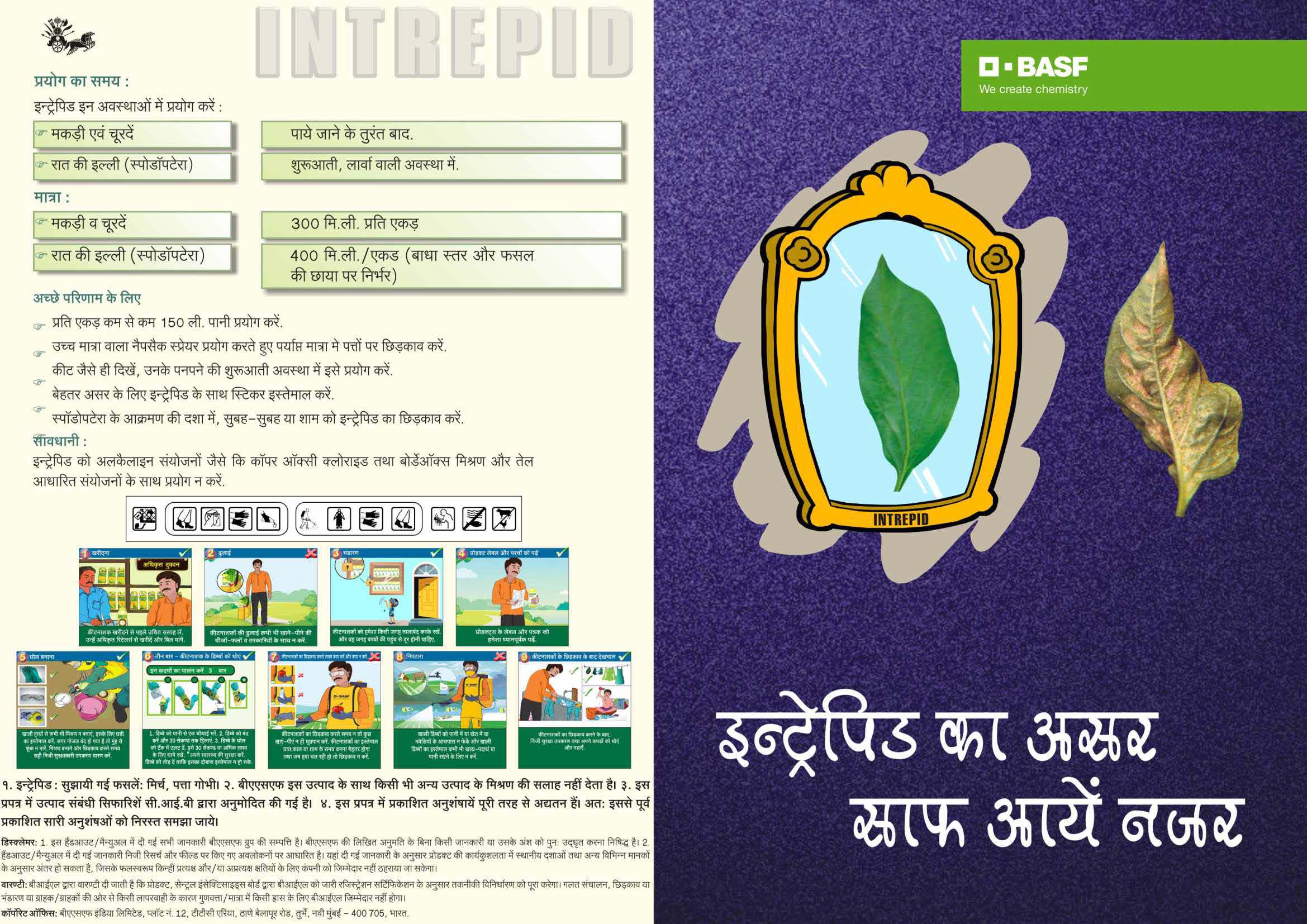 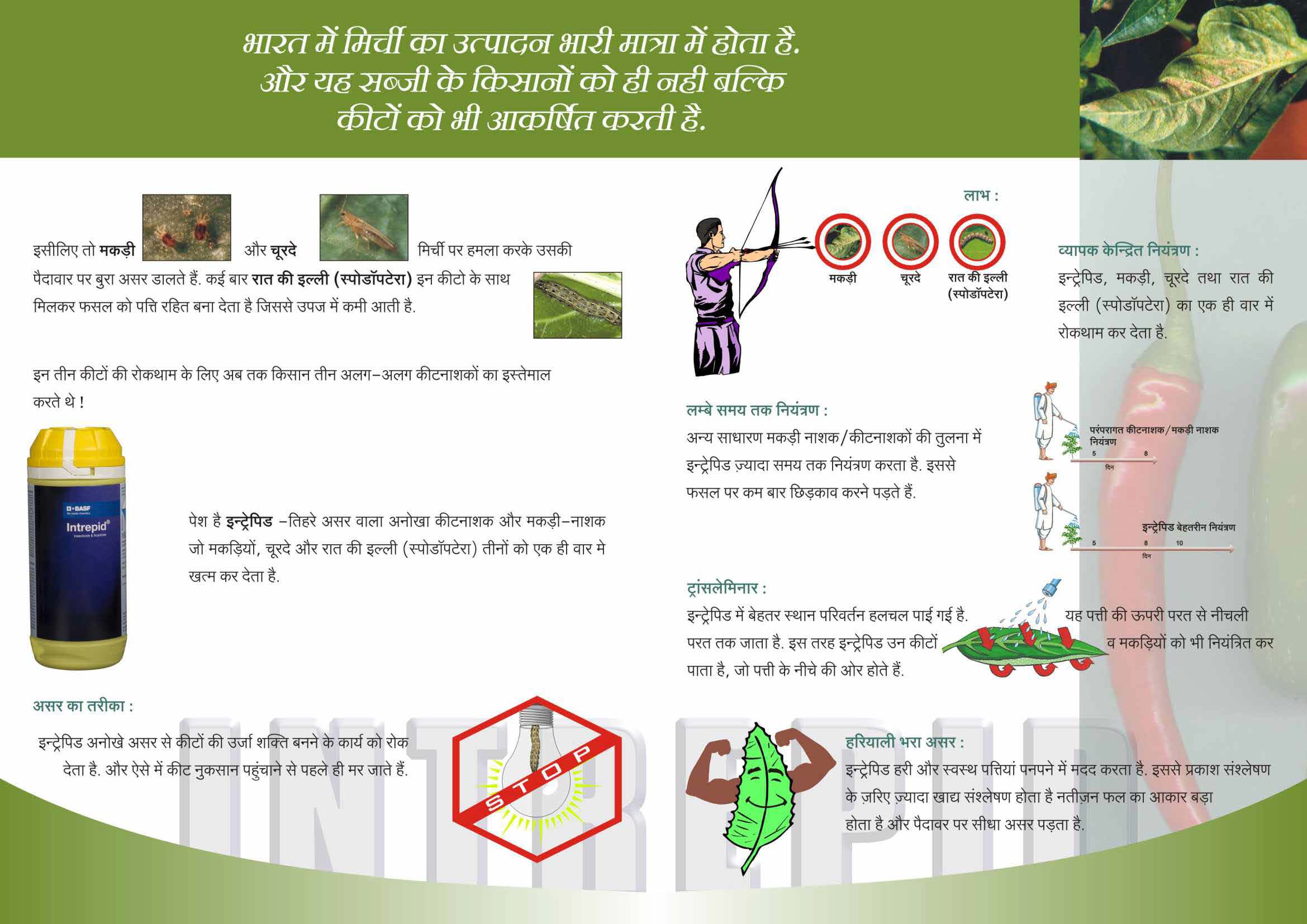